Memorials are an important part of culture's history and traditions. For this reason, we want to share how honoured we are to have the Holman name as the foundation of our hotel brand.

Mr. Alan H. Holman, a prominent Island businessman, passed away on December 5th, 2010. He was the last Holman to work in the family firm, R.T. Holman Ltd. He was the youngest child of Harry T. and Constance Wright Holman of Summerside. The Holman's Department store was created by his grandfather in 1857. He served as the company's president from 1950 until his retirement in 1980. He and his young family moved from Summerside in 1953 to expand the Charlottetown operations of the business. As a member of the militia, Alan was called to active service with the outbreak of WWII in 1939 and served overseas in Newfoundland, North Africa, Sicily, Italy, Holland and Germany. Alan was the driving force behind the creation of the Confederation Court Mall and played a vital role in the establishment of the Confederation Centre of the Arts serving twice as chairman of its board. Mr. Holman was made an Officer of the Order of Canada in 1980 for his contributions to the business and arts communities. His life's work illuminate's the theme of honour and tradition.

He is survived by his sons Alan, Harry, James, John, David and Philip and by his stepdaughters Carol Ann, Jane, Bea and Kathleen, 26 grandchildren and 23 great-grandchildren. He has left behind a truly magnificent legacy.

His amazing contributions are legendary. It is our intention to create an extraordinary environment in the hotel that will indeed make the Holman family proud. 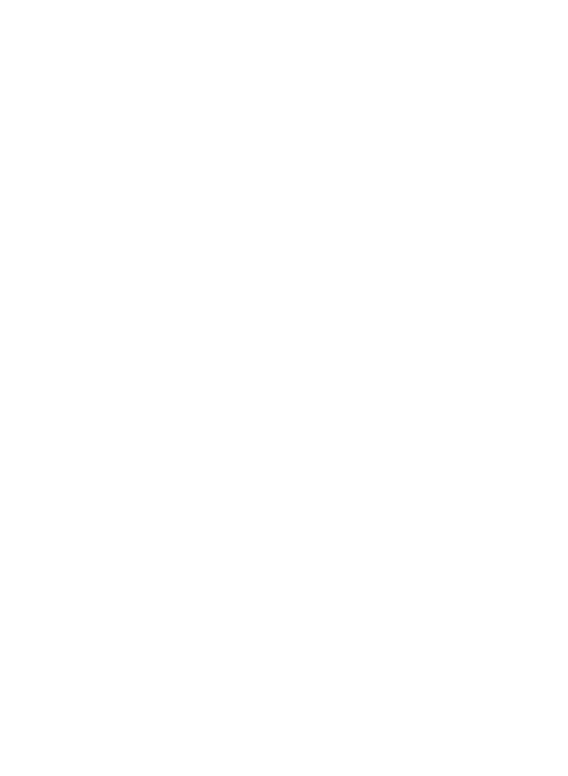 Experience true luxury when you reserve a stay at the Holman Grand Hotel.
Read more

Located on the ground floor of our hotel, the Redwater Rustic Grille combines eclectic, local dining with an upscale yet casual ambiance. Enjoy an extensive wine list and innovative dishes all within steps of your elegant guest room or suite!
Read more

Located on site, pamper yourself with a visit to Grand Senses Spa, featuring Aveda products and an extensive list of incredible services designed to help you relax and unwind.
Read more 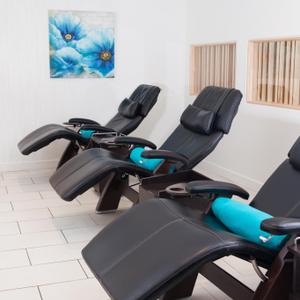 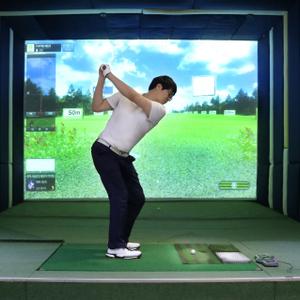 Sign up for our newsletter to get updates on specials, events, and everything else going on at The Holman Grand!